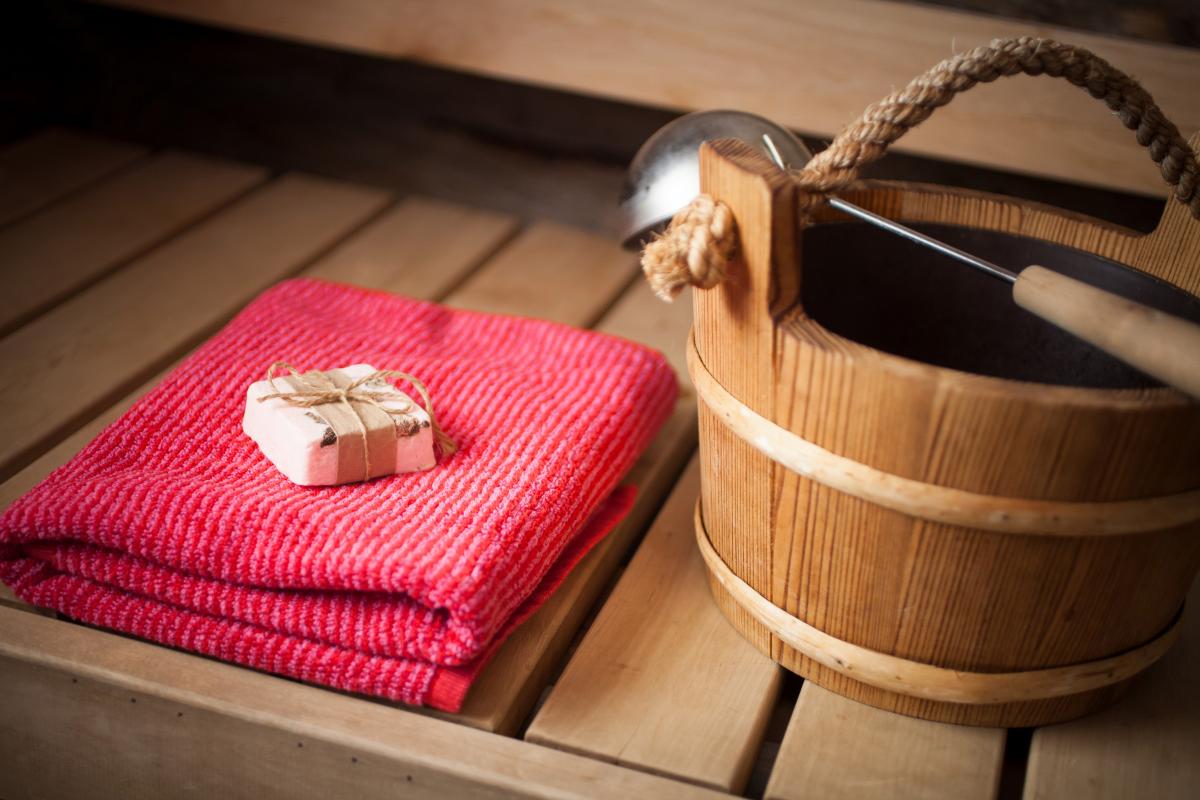 -    Sauna bathing is an integral part of both everyday life and festivities as well as wellbeing and lifestyle for Finnish people. Sauna bathing underscores equality and mutual respect between people. The sauna tradition is Finland's first element in the UNESCO Lists of Intangible Cultural Heritage. This will make our sauna culture even better known throughout the world. All sauna bathers can be proud of this, said Annika Saarikko, Minister of Science and Culture.

Heating up the sauna, the customs and traditions associated with sauna bathing, and songs, beliefs and storytelling traditions about saunas are all part of this living heritage. With almost 90 per cent of the Finnish population sauna bathing once a week, this tradition is flourishing. There are approximately 3.2 million saunas in Finland, so the figures speak for themselves.  Families pass on the tradition to new generations, as do the numerous Finnish sauna societies and associations.

-    Sauna is an important tradition that Finnish people cherish, passing it on from one generation to the next. The UNESCO inscription is a great honour. It will also further increase cooperation between communities in the sector, such as sauna societies and associations, said Ritva Ohmeroluoma of the Finnish Sauna Society.

Finland  ratified the UNESCO Convention for the Safeguarding of the Intangible Cultural Heritage in 2013. The Convention promotes the  safeguarding of intangible cultural heritage and makes visible the diverse cultural traditions of people, communities and groups. Intangible cultural heritage refers to practices, representations, expressions, knowledge and know-how transmitted by means of oral traditions, performing arts, social life practices, rituals and festivities, or nature and the universe, for example. The Finnish Heritage Agency is in charge of implementing the Convention in Finland.

Based on the Convention, inventories of cultural heritage is kept both nationally and internationally. UNESCO  maintains two lists of intangible cultural heritage and a register on good  safeguarding practices. Prior to the ongoing UNESCO meeting, the lists contain a total of 549 elements  from 127 countries. The lists serve to bring visibility to the living heritage and encourage sharing of good practices among countries.

In Finland, intangible cultural heritage is collected in the Wiki-Inventory for Living Heritage, where it is possible to make nominations for the National Inventory of Living Heritage. There are currently 175 elements inscribed in the Wiki-Inventory and 64 elements in the national inventory. Finland's next national nomination for inscription is the Kaustinen folk fiddling tradition.  Finland has accompanied a multinational  nomination for the inscription of the  Nordic  clinker-boat tradition on UNESCO’s List of Intangible Cultural Heritage. A decision is due in December 2021 for both of these elements.