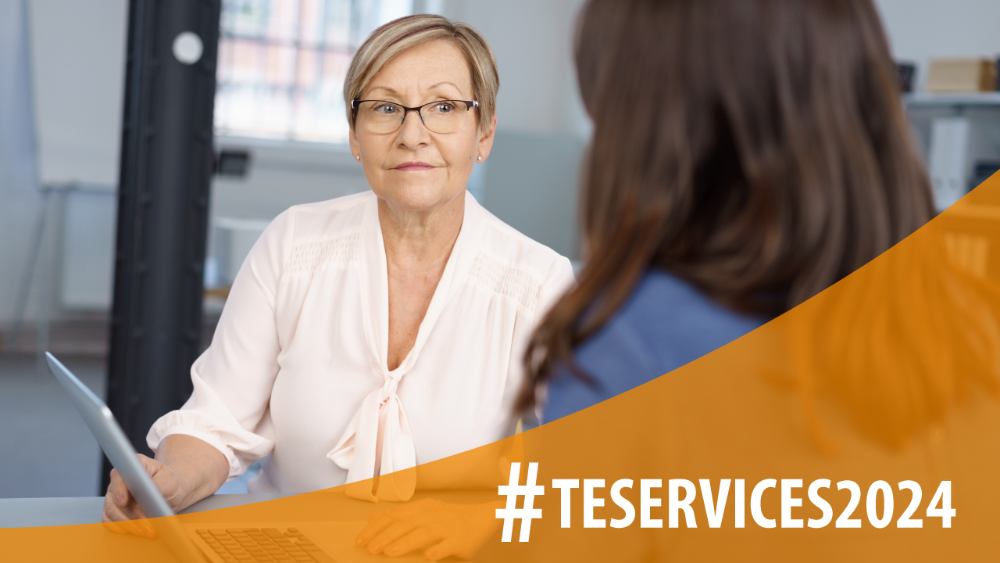 The Government proposes to transfer the services of Employment and Economic Development Offices (TE Offices) to municipalities on 1 January 2025. This historical reform aims to create a service structure that will contribute to rapid employment of jobseekers and increase the productivity, availability, effectiveness and diversity of employment and business services.

The transfer of TE services to municipalities will bring the services closer to private customers and employers. Transferring the responsibility for employment, municipal education and business services to one organiser promotes the objective of faster employment. Municipalities are well-placed to offer targeted and tailored services that meet the needs of customers and local labour markets, which will improve the vitality and competitiveness of regions. Regional mobility will also be taken into account in the reform. The Government submitted its proposal on the reform of TE services to Parliament on 6 October 2022. The new act is scheduled to enter into force in spring 2023. TE services would be transferred to municipalities on 1 January 2025.

Municipalities and cooperation areas will be responsible for organising services

The Government proposes to transfer services to municipalities or cooperation areas consisting of several municipalities that have an employment base of at least 20,000 persons. In this way, the Government wants to ensure that sufficient resources are available for organising TE services in future too and that the services are equally accessible to jobseekers throughout Finland. Linguistic rights will also be protected.

The cooperation areas should be functional in terms of the labour market and employment, and they should border each other.

On certain grounds, municipalities or cooperation areas can apply for an exception concerning the responsibility to organise services from the Government. The grounds may include vast stretches of archipelago, long distances and realisation of linguistic and cultural rights. All exceptions would be subject to the requirement that the municipality or employment area has allocated sufficient financial and human resources to the arrangement of employment services.

An incentive-based funding model encourages municipalities to organise services that have an impact on the labour market. Under the model, the municipality will receive an economic benefit, if a jobseeker finds work in the open labour market. The incentives also function between municipalities and thereby promote the regional mobility of labour. The reform’s objective is that 7,000–10,000 more people would be in employment by the end of 2029.

Municipalities will be fully compensated for the increase in the responsibility for funding unemployment security through an increase to central government transfers to local government for basic public services. As a result, the change will not have an effect on the funding position of any municipality at the time of the transfer. The compensation to municipalities will be based on the cross-sectional year, but compensation will be increased annually in accordance with the national pension index so that the compensation will not decrease in real terms over the years.

Obligation to use the central government’s customer information system

Municipalities would be obligated to use the central government’s customer information system. This would ensure that the practices of entering customer information remain uniform, reduce the data security and protection risk relating to the processing of customer information, avoid challenges arising from procurement legislation and mitigate the financial effects of developing and maintaining data systems and, thus, of the change.

Because the success of the reform requires competent personnel, the wellbeing of personnel is key.

“From the very beginning, I have considered it important that employees are well taken care of in the reform. Competent professionals in TE services are the key resource for a successful reform. The Government therefore proposes that the TE services staff be transferred to municipalities using the transfer-of-business principle where they will retain their current terms of employment. There will no reduction to the number of employees following the reform,” Haatainen says. In connection with the reform, an implementation programme will be carried out to support the preparation and implementation of the reform during the transition phase. It supports the staff in preparing for the change and implementing the reform. Local and central government will draw up the programme in cooperation.